Welcome
Welcome to my course: What you will learn
Your first three phrasal verbs
Learn from our video!
To look into
To lay off
To get ahead of
The second set
To take over – hard
To catch up with
To run something by someone
1 Quiz
The Second Set of Phrasal Verbs Quiz
Final section
To turn to
To back out of
To deal with – hard
1 Quiz
Final section Quiz
Final Quiz! 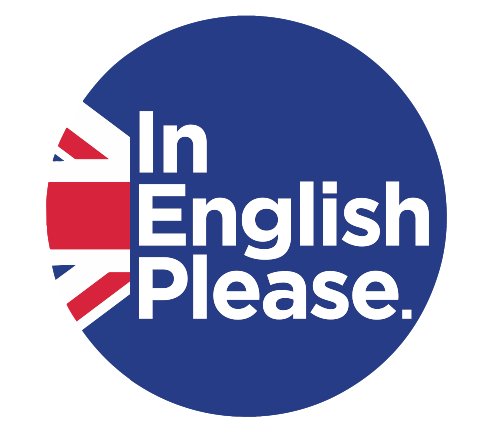 When we were laid off, we had a party:

To lay off means, “to make redundant”, this means “to remove someone from a job because they are no longer needed”. So, it’s not exactly “to fire”. Usually “to lay off” has a different connotation. It is often for economic reasons. However “to fire” is often for performance.

Also, it’s separable (you can separate it):

Let’s look at some more examples:

Getting laid off isn’t great. Now let’s look at the next phrasal verb… 🚴

Previous Lesson
Back to Course
Next Lesson
Login
Accessing this course requires a login. Please enter your credentials below!
Lost Your Password?